Screen Recorder – Video Recorder is a stable, high-quality screen recorder for Android that helps you capture smooth & high-quality screen videos, screenshots in the easiest way. Capture highlights in one tap! Just with a tap on the floating window, you can capture HD screenshot, record HD video tutorial, video calls, game videos, live shows and videos that can not be downloaded even.
Screen Recorder – Video Recorder is a great screen recorder/game recorder/video saver for android, also a powerful all-in-one video editor and photo editor. Screen Recorder allows you to record game while playing, capture screen with one touch and edit video with powerful video editing tools. You can draw on the screen while recording, record phone screen with internal/external sound easily.
Download the best screen recorder to capture anything as you like and share with your friends! 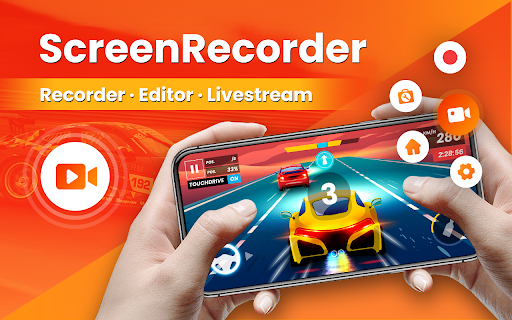 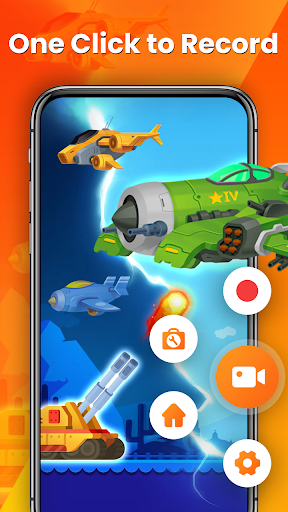 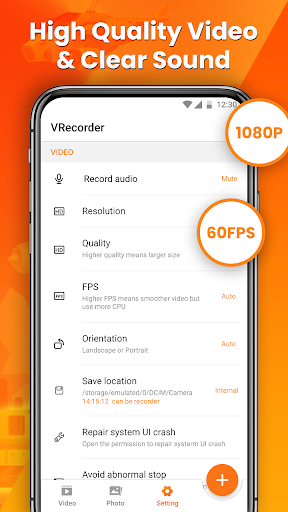 💖 Video Recorder with handy screen capture tool
– Floating window: start screen recording quickly or hide it when it’s not needed
– Brush tool: doodle on the screen while recording, write or draw anything you like
– Facecam Recorder: enable camera to capture your reactions while recording
– Capture Screenshots: take a clear Screenshot
– Countdown timer: to be a fully prepared recorder

💎 Professional Video Cutter & Photo Editor
– Rotate, cut, and crop videos & screenshots as you like
– Trim, merge and remove the middle of videos or remove both sides
– Speeding up, slowing down and adding music to make your video more attractive
– Funny stickers and texts to make your videos & photos stand out

Screen Recorder is a free full-featured screen video recorder & video editor and well-built for vloggers, gamers, and other storytellers, of course — as much for businesses, where communicating through video is getting as common as email.
Screen Recorder is great Live stream tools for Stream Games, live shows and more to YouTube, Facebook, Twitch & GameSee.
Download this fantastic screen recorder with audio to record, edit, share your video now! 🎉🎊