Dungeon Ward belongs to a genre of a single player action rpg offline games but it is mixed with old-school grid-based dungeon crawler(gridder) innovated by a modern 3rd person perspective. It focuses on real-time combat, looting, RPG character building, questing and boss fights. 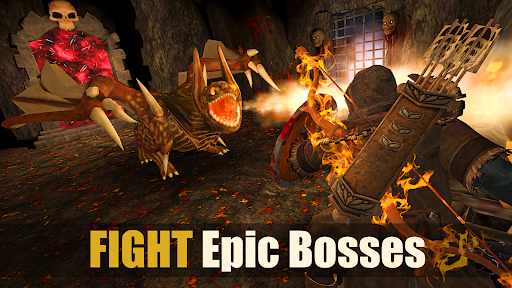 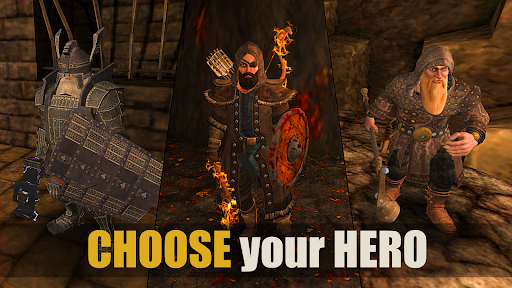 This RPG offline game can be completely played offline (without internet) and doesn't force monetization as everything is possible to buy via ingame currencies which are obtainable also by playing.

The grid-based controls are similar to old-school dungeon crawler games from 90s where similar rpg offline games where known also as blobber or gridder. That means 90 degree turning, movement on a grid. It features not only button controls but also joystick.

Dungeon Ward is in active development by a czech solo developer. The game is localized to: English (EN), Czech (CZ), Slovak (SK), German (DE). Future languages will be added with the help of the RPG games community. No wifi needed.